The Agrimesh Barn Management System uses Artificial Intelligence and Wireless Mesh Technology to control climate inside livestock, poultry, and hog barns. The system can control ventilation (variable triac, variable with drive or On-Off fans), heaters, air curtains, curtains, actuators, garage doors, lights, and more. Agrimesh uses wireless probs to monitor temperature and humidity, C02, static pressure and NH3. All probs are powered by a D Battery and are fully wireless. The Agrimesh modules are wired to the equipment they are controlling. The only wiring involved is the connection wire from the modules to the equipment. The communication between Agrimesh modules and probs, and the main hub is fully wireless. The Agrimesh modules and probs are constantly communicating with each other and reporting back to the main hub. The hub is the brain of the operation. It is connected to the internet. It is where the information is processed, analyzed, and calculated to determine the next ventilation combinations. The data is then sent to the cloud to be stored and updated on the Agrimesh Online Platform.

Install the Agrimesh sensors on your lighting, fans, heating and several other equipment.

Determine your guidelines and instructions for setting temperature, humidity rate, CO2 level and much more, depending on your type of animal husbandry!

The Agrimesh system created an internal network for communicating with the various components installed in your buildings.

The Internet is down? No problem! The system then continues to operate locally without any interruption. Installation is simple and needs no configuration on your part. 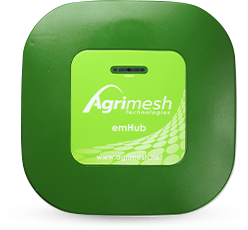 EmHub is the mastermind behind the Agrimesh system. It is the gateway containing the processor that controls, supervises, and enables devices to interact with each other and makes final decisions based on gathered data. EmHub is like a dedicated computer; in fact, it is the artificial intelligence that manages the entire Agrimesh system.

Because emHub is a modern gateway, it connects to the Internet and gives the owner remote access to the entire system. Even if the Internet is down, the system works locally without interruption. Once the Internet has been restored, emHub will update automatically and the accumulated information will be transferred to the cloud.

Install emHub in a few minutes. Connect the Ethernet port behind the EmHub to your Ethernet connection using an RJ45 Ethernet cable. Then connect the power adapter to the EmHub and to your electrical outlet. No configuration needed!

This is a wireless device with three independent relays. The device can power up to three 15-amp circuits. The emPower R3 system can control many fans, incubators, electric valves, or other devices requiring a power up.

This wireless control device controls variable output devices such as fans without drive, motors, and lighting.

This wireless control device changes speed on fans with drive.

A wireless temperature and humidity sensor that the farmer may install around animals to have the most accurate reading possible.

A wireless sensor that measures and controls CO2 in the barn.

A sensor that measures and controls ammonia.

A wireless sensor that conveys water consumption and sends out alerts when problems arise.
Learn More At AgriMesh.Net

There are no reviews yet.

Be the first to review “Barn Monitoring & Control” Cancel reply 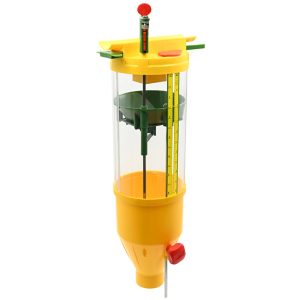 The Six-S is a centrally filled dispenser featuring a mezzaluna 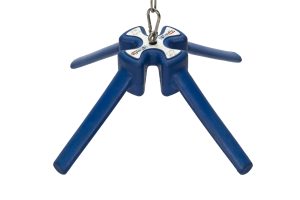 The Astro 200 is a suspended product designed by 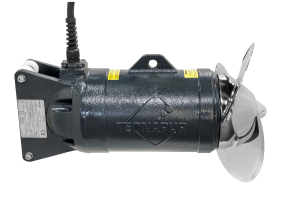 The Submersible Slurry Agitator is the perfect complement to the

While we currently do not offer online shopping, we would be more than happy to take your order via phone or redirect you to your nearest American Resources, LLC Dealer. Please reach out with any questions.